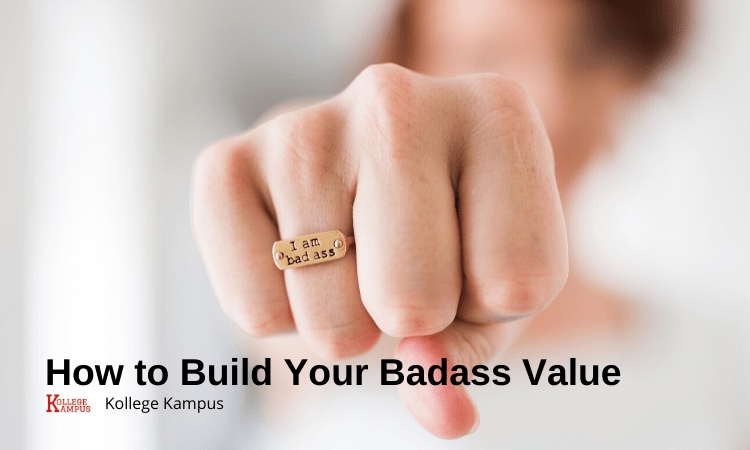 While exploring your college options, someone has likely said to you:

“Career success is largely predicated on “discovering and following your passion.”

Not so fast, says Cal Newport bestselling author and associate professor of computer science at Georgetown University. In 2012, while completing his Ph.D. at MIT, he began researching a book entitled “So Good They Can’t Ignore You.”  It’s in our view a must-read for aspiring college aspirants.

Newport studied those who had reached success in a chosen endeavor and those who didn’t. His conclusions:

“Success is not just about high salaries but also should reflect a life where you’re able to make choices about your working environment and personal lifestyle.”

He encourages students and others to explore more realistic and pragmatic approaches to career satisfaction. This, he says, involves developing rare and valuable skills that are in demand.

During the 70’s and 80’s,  the theme of  “pursuing one’s passion”  began to emerge around the immensely popular book, “What Color is Your Parachute.” The view here was “find your passion first and then your quest for meaningful work will automatically fall in place.”

Boomers championed this mantra and passed it along to their kids. Newport’s findings, however, ran counter to this,  as he believed that the “the passion hypothesis,” was misleading, incorrect and even dangerous.

In “So Good They Can’t Ignore You” he cautions that “passion is rare, and that striving for a job you’re passionate about often leads to unhappiness and dissatisfaction.”

Instead of passion, Newport espouses the pursuit of what he calls “career capital,” which involves the building of your skills and expertise.

He notes in his book that career capital is something that one develops over time. Fueled by a commitment to lifetime learning and experimentation, it’s a quest that requires you to continually stretch, even after your college days are over.

Now, let’s take a look at this from another angle, that of the legendary business leader Steve Jobs.

As the story goes, in 1997 after a 12-year absence, Jobs returned to Apple, the company he co-founded. At that time, the company was hemorrhaging money nearly to the point of bankruptcy. At one of his staff meetings, Jobs offered this moving statement on the role that passion would play in jump starting the brand:

Apple is not about making boxes for people to get their jobs done, although we do that well. Apple is about something more. Its core value is that we believe that people with passion can change the world for the better.

This simple word “passion” would become the ignition switch behind his entrepreneurial success. Then in 2005, in a famous commencement speech he gave at Stanford University, he sounded off this message:

“You’ve got to find what you love,” Jobs said. “The only way to do great work is to love what you do. If you haven’t found it yet, keep looking. Don’t settle. As with all matters of the heart, you’ll know when you find it.”

Back to Newport, he says that your aim during college and beyond should be to acquire rare and valuable skills that align with job market demands.

In his book, he talks about his own early life where he sought out ways to boost his career capital. Newport even created a spreadsheet to capture the hours he invested in doing this work. This, he says, exponentially accelerated his success, knowledge, and skills.

To build career capital, we need to push ourselves, says Newport. This entails stepping into uncomfortable places that allow you to stretch and build value. As he champions throughout the book:

“Don’t do what you love. Learn to love what you do – by acquiring mastery, autonomy and relatedness.”

When you have mastered something, you’ll more likely become passionate about it. He calls this habit of practicing hard and stepping out of your comfort zone the “Craftsman Mindset.” This mindset is one where you continually ask yourself “what value can I bring to my job?”

As comedian Steve Martin once quipped leading to the title of Newport’s book:

“Be So Good They Can’t Ignore You.”

In other words, view your college years as an opportunity to nurture your passion and interests while determining whether it is something you would truly enjoy doing.  Combined with the rare and valuable skills you’ve acquired, you will be able to effectively distance yourself from the pack, your golden ticket to job market success. This my friends is how to build your badass value.

Cheers to your financial success,

Founder, author of "Get a Degree, Debt Free," winner of 9 scholarships, C student, graduated with no college debt.

Save Money During COVID-19.  Seek Money for College.

Historical Black Colleges and Universities Receive Financial Boost: Why You Should Apply. 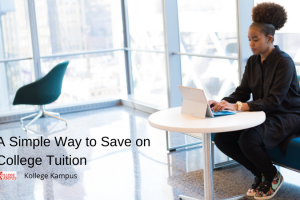 A Simple Way to Save on College Tuition

What If College Is Not For You? Here’s an opportunity of a lifetime… 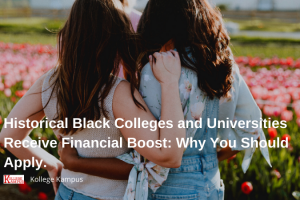 Historical Black Colleges and Universities Receive Financial Boost: Why You Should Apply.

Get a Degree Debt-free